A new logo symbolizes our revitalized vision for music + data

It was 2016 when Chartmetric was founded. It began in borrowed office space in northern California, where an ex-gaming industry executive and a guitar-playing graduate school computer engineer would eat lunch scraps left over from the wealthy venture capital tenants. Chartmetric’s founder had just left a cushy job at a large corporation, initially looking to make an analytics tool that served the K-Pop industry. More simply, he wanted to do something he could look forward to every day.

The founder went to SXSW that year, nervously showing his analytics tool mockups to industry veterans, half of which didn’t even bother to show up to the pre-scheduled meetings. Those that did come were split: a few were encouraging, some were neutral, and most didn’t really see the need for it.

Chartmetric, at its birth, wasn’t of the music business. The company wasn’t even based in an entertainment capital like Los Angeles, New York, or London. Instead, it was based in another center of gravity: Silicon Valley, the world’s tech epicenter. The same industry that helped the recorded music business reverse its downward trajectory is ironically the one with which music continues to struggle with for power.

Despite the tenuous relationship, one fact remains: Computers can do many things that humans can’t. Organizing endless amounts of data from an abundance of sources is one of them, and that problem continues to get more complex in the entertainment industry. 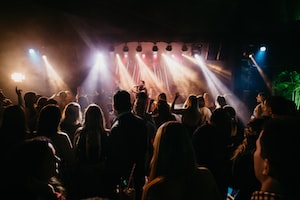 
How We Used Data to Predict the Winners of the CMAs 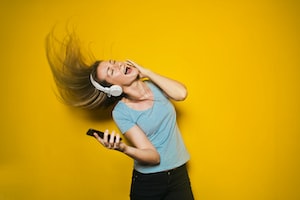 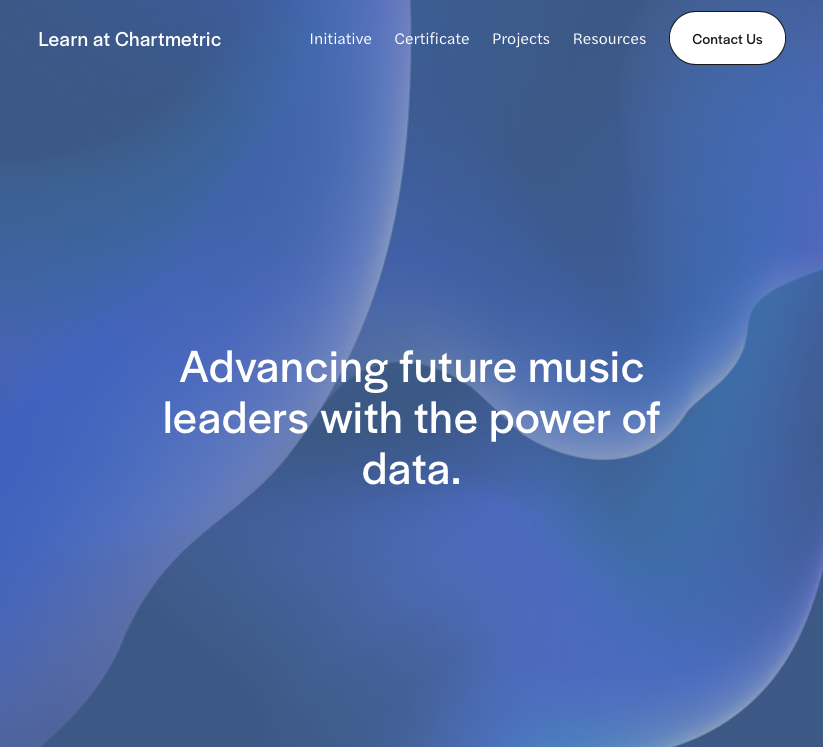 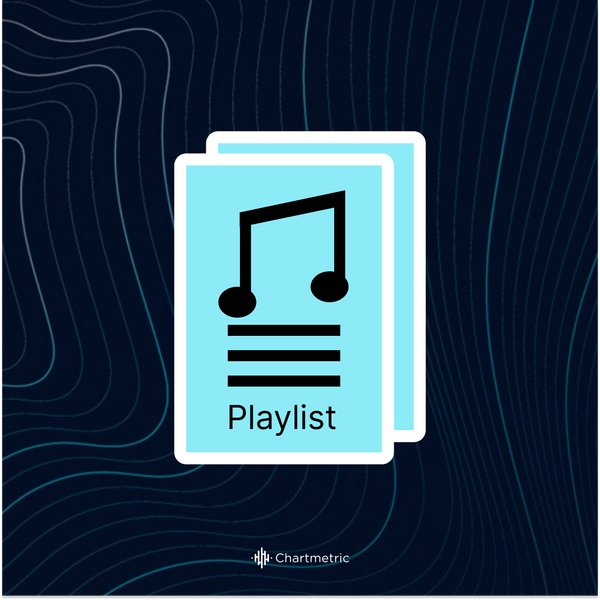 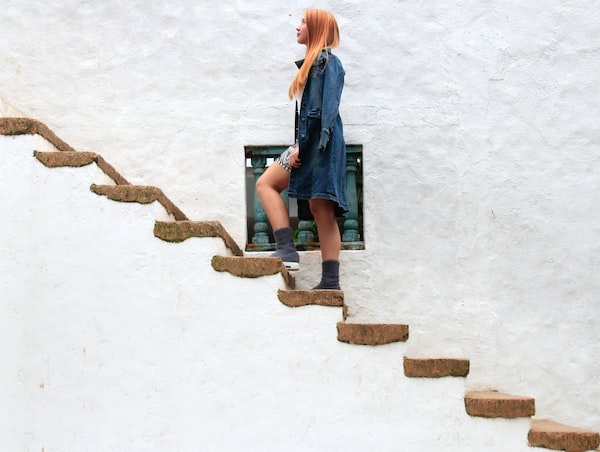 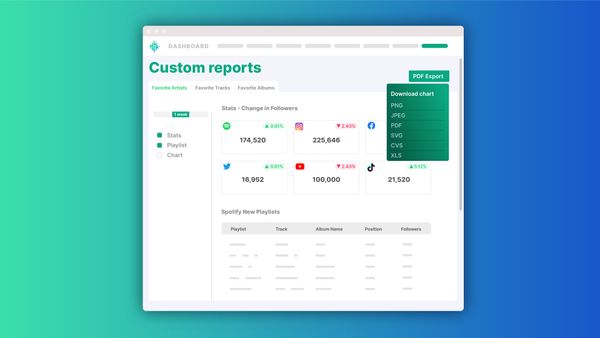