Lucky Number 7: How BTS Hiatus News Made Them Even Bigger

When the BTS hiatus news came out, the internet went into a frenzy. Whether or not the BTS hiatus actually happens, it's clear that all seven members are destined for iconic status — together or apart.

We all know that age-old saying, “When one door closes, seven more open.” Wait, is that not how it goes? Well, for the superstar boy band BTS, it certainly should be after this month’s news.

Flooding headlines around the world, the phrase “BTS Announces Hiatus” sent K-Pop fans everywhere into a whirlwind of emotion. After a dinner celebration earlier this June, the world believed BTS was saying goodbye when band members mentioned taking time away to pursue solo projects and personal growth. But before long, the group's label HYBE was doing a bit of backtracking: “To be clear, they are not on hiatus but will take time to explore some solo projects at this time and remain active in various different formats."

Hiatus or not, the question remains: How is the news affecting their growth, both as a group and as solo artists?

On Friday, June 10, three days before the announcement, BTS released a three-disc anthology album, Proof, featuring hit songs, new tracks, and an exclusive disc that can only be heard through a physical purchase. Quickly, the band found themselves at No. 1 on Billboard’s Global Excluding U.S. chart with the track “Yet To Come” receiving 96.5M streams and 42K sales in territories outside of the United States. Proof also premiered at No. 1 on the U.S. Billboard 100, lifting BTS to the Artist 100 No. 1 spot. In just a week's time, the group increased their Spotify Monthly Listeners by 2.8M, their Instagram following by 356.8K, and their YouTube channel views by 248.2M.

With all the excess press and media surrounding the hiatus, we were curious to see if there was any impact on engagement regarding the recent album release. To test the question, we've analyzed how Proof’s hit track “Yet To Come” compares to the release of “Butter,” a No. 1 hit that broke the record for the largest YouTube debut premiere of all time. In terms of the album’s performance, we also compared Proof with three previous BTS hits to consider how it performed in terms of overall listener growth.

Interestingly, “Yet To Come” actually falls short when pitted against “Butter,” receiving nearly a third fewer Spotify streams and not even coming close in terms of YouTube views in the week after release. One reason for this may be because "Butter" was a standalone single, while "Yet To Come" was released with the entire Proof project. That being said, Proof actually stands at second place in terms of growing listener engagement as opposed to best sellers Map of the Soul: 7, Map of the Soul: Persona, and Be. In just 19 days after release, Proof increased BTS' Spotify Monthly Listeners by 6.02M (1.18x growth), while MOTS: Persona increased the same stat by a whopping 11M (2.42x growth), MOTS: 7 by 3.5M (1.22x growth), and Be by 1.42M (1.04x growth).

It’s clear that Proof is certainly keeping up with the other albums in terms of social and streaming numbers, but we were also interested to see how BTS compared to other artists in their Chartmetric Artist Rank.

In terms of Chartmetric Artist Rank, BTS had been declining for about a year, and by declining we really mean from No. 2 to a low of No. 15 — so still the top of the top worldwide. However, on June 14 they rose back to a No. 2 spot for the first time since summer 2021.

Given the fact that BTS is consistently ranked as one of the biggest groups in the world, perhaps it's not surprising that the band’s record label, HYBE, doesn’t appear to be too worried, despite having lost $1.78B in market value just an hour after the initial hiatus announcement. With BTS accounting for nearly 27 percent of the label’s US profits and nearly half of the sales in Japan alone, the damage to any revenue stream from the group could be catastrophic. Considering the possibility of having seven individual superstar projects in addition to BTS itself could soon make BTS more iconic than the Beatles (if they're not already).

It’s important to note that BTS is not the only Top 5 Korean Pop group looking to divide and conquer. SEVENTEEN and TWICE both have recently sent off various members as solo acts, while BLACKPINK’s ROSÉ has now entered the Top 10 Korean artists with her smash single “On The Ground.”

BTS' Jungkook is already following suit with a his heartfelt new single “My You,” as well as a collaboration with Charlie Puth titled “Left and Right.” As for other BTS members, solo plans are also in the works from J-Hope and Suga, with J-Hope becoming the first South Korean artist to headline a main stage at Lollapalooza this summer.

Change will always be a scary thing, especially when it involves something that you deeply care about. As music fans, we bear the bittersweet opportunity of supporting our favorite artists through thick and thin; even when it's news we don't necessarily want to hear. So whether or not BTS really are stepping away from performing as one, we can't wait to watch the growth and maturity they find as individuals — maybe making them a bigger and stronger BTS than ever before. 
How to Find the Top TikTok Influencers on Chartmetric 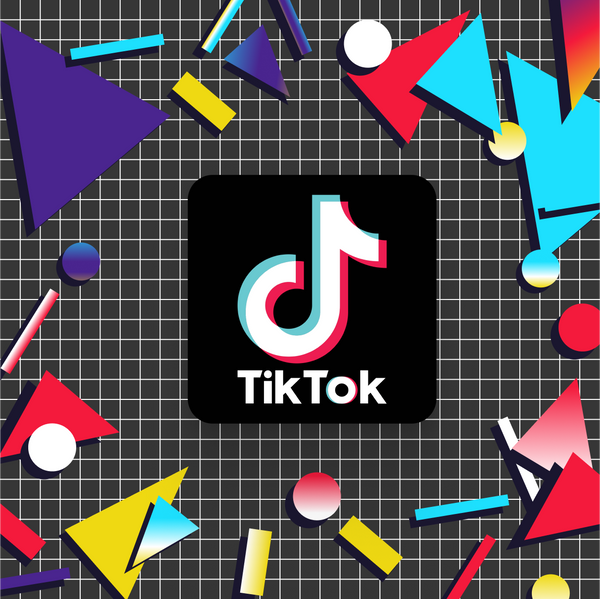 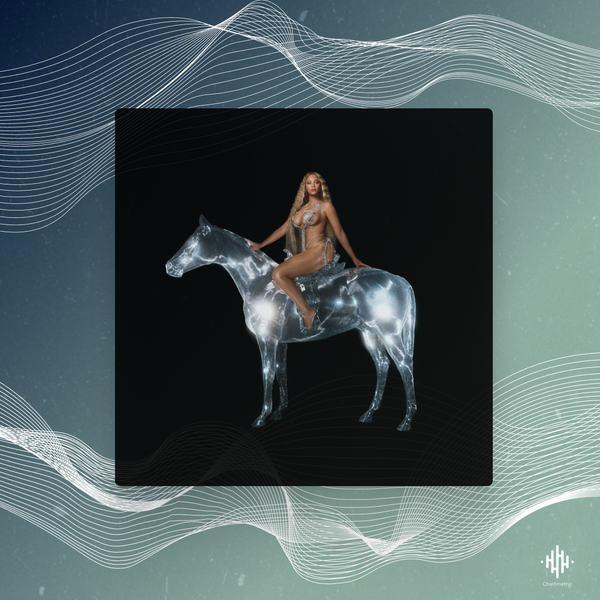 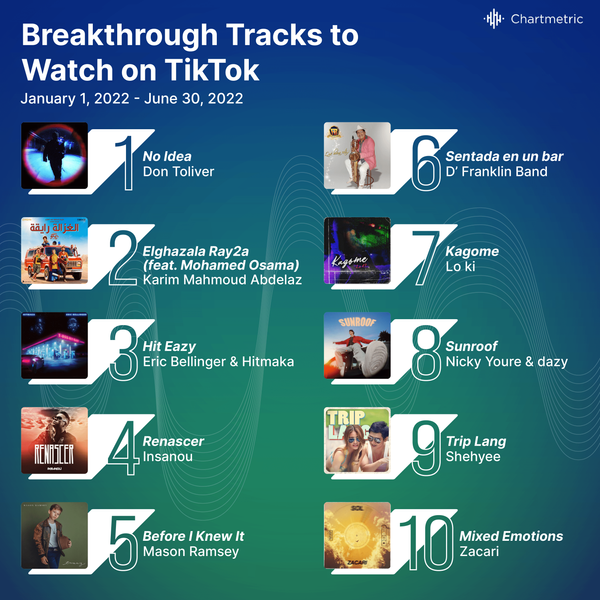 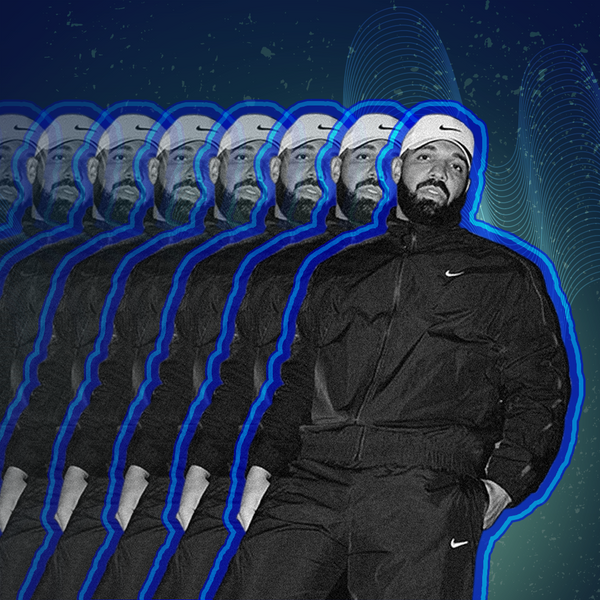 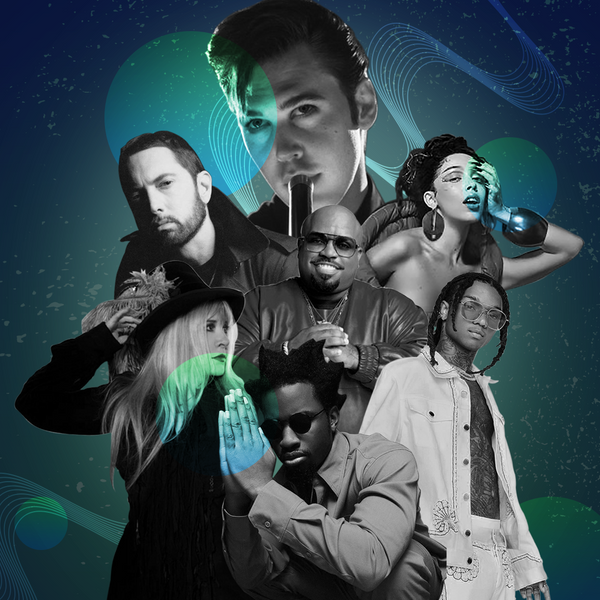