Pop may mean something different to everyone, but it will forever be defined by the combination of other sub-cultures for mainstream consumption.

Last week, Rutger's UK Acid playlist vibe reminded us all of our rave days ... for those of us that can remember.

This Monday, I wanted to get away from niche sounds and indulge in all my glorious NSYNC-fed Pop sensibilities, but without English!

Listen to this week's detectd on your favorite streaming platform here.

Popular music has a special place in the music lexicon, and it probably means something different to everyone. For me, as an American growing up in the '80s and '90s, it's largely attached to a linguistic bias. At first blush, it didn't matter if a track with a catchy melody, ear-worm chorus, and memorable lyrics came on.... If it wasn't in English, my base instincts were to categorize it as "other."

With the assault of the J Balvins and the BTS' of the world already in the history books, I like to think I know better today. And so I decided to use this week to push that exploration toward more borders waiting to be crossed.

OK, OK, there's a bit of English here and there, but you get the idea.

I decided the easiest way to go about it was through our Artist List (with more than 2M+ artists), and simply filter for "Pop" first, which brought us to 65.3K artists tagged as such, globally.

Past that, a simple Artist Country filter dropdown brought me wherever I needed to go. A list of artists would magically appear, and I'd just go hunting for Pop vibes that resonated with me.

A few interesting things I found while out sonic hopping:

Listen to this week's detectd on your favorite streaming platform here.

As you can hear, Pop means a lot of things.... You can find Dancehall, Rap, R&B, Traditional, Indie Rock, and Electronic vibes all here. But Pop will forever be defined by the combination of other sub-cultures for mainstream consumption. You may disagree ... but it's all Pop for me. Hope you enjoy!


How to Plan a Tour Using Streaming Data: Part 3 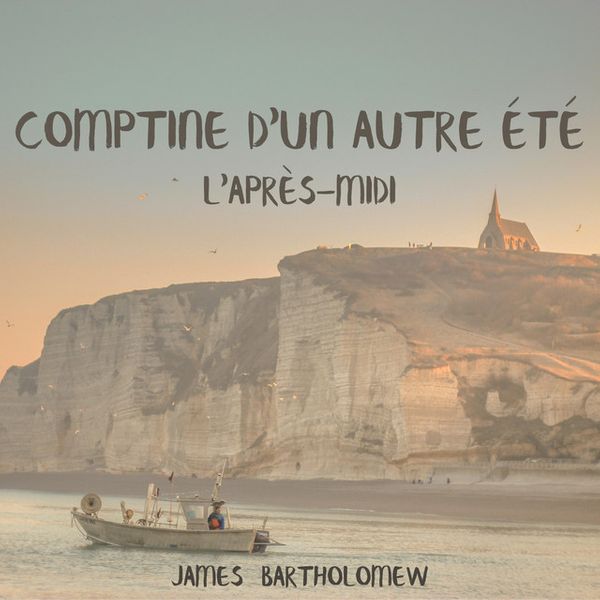 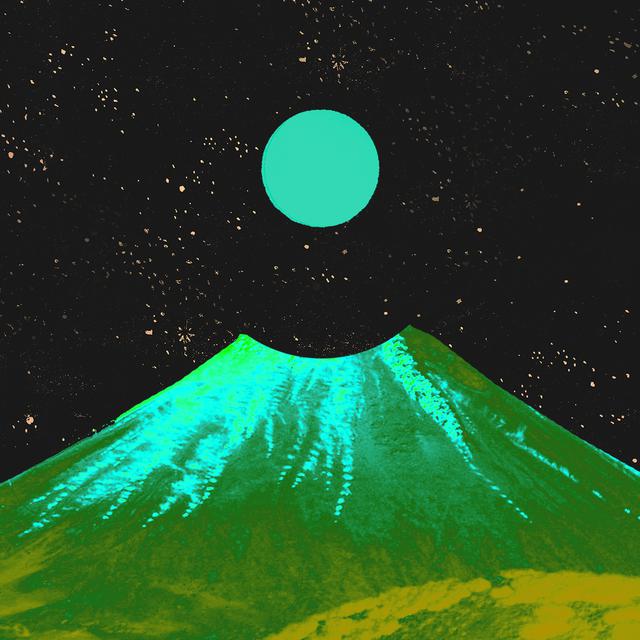 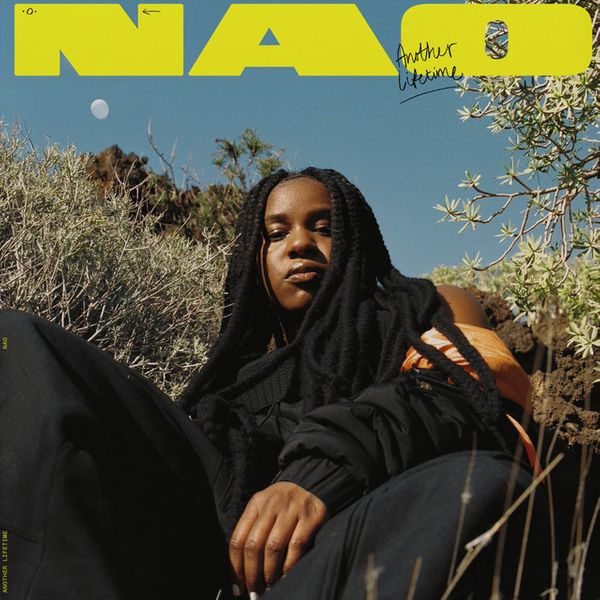 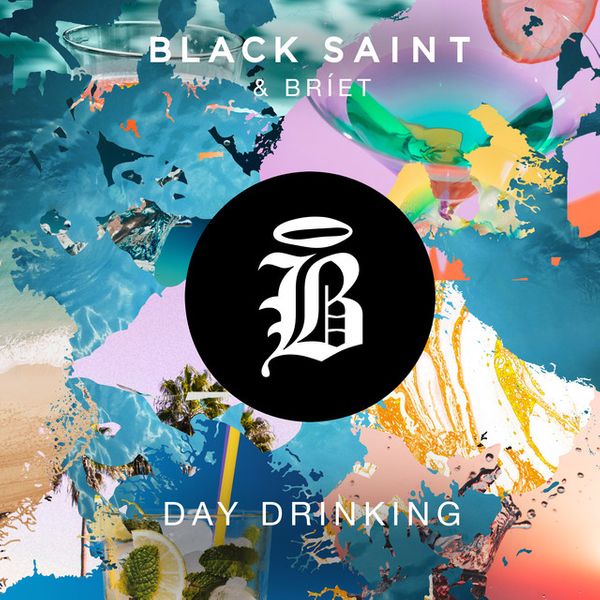 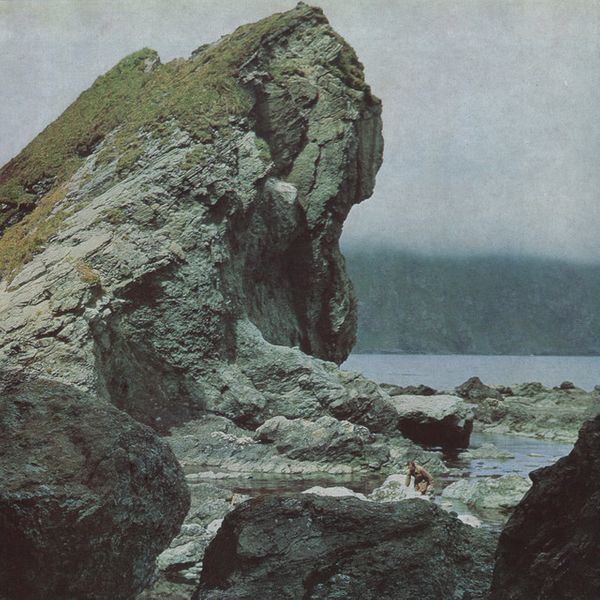 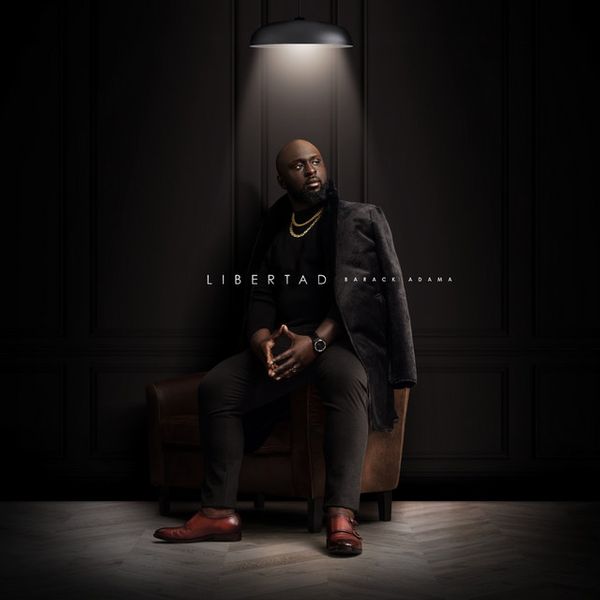