The 64th annual Grammy Awards ceremony on April 3, 2022, appeared to have a bigger effect on tracks than artists — especially on Shazam and Soundcloud. Could this be a trend?

As far as recent awards shows go, it's hard for any to contend with the Oscars in terms of memorability, which is perhaps why (conspiratorial ploy for relevancy or not), Will Smith's Oscars punch up seemed to be a boon to all parties involved: More press for the Academy Awards, more ticket sales for Chris Rock, and more engagement for Will Smith's digital profile.

While the Grammys ceremony wasn't fully without controversy, nothing rose to the level of slapgate infamy, and that's largely reflected in the data (0r lack thereof) for artists who were nominated, won, or performed at the awards show. Olivia Rodrigo, who fits all three of those categories, saw negligible Spotify growth, for instance, and her Chartmetric Artist Score just shot back to where it was a month before.

That said, Rodrigo did see a significant spike in TikTok likes and Wikipedia views, as did Jon Batiste, whose album We Are won the Grammy for Album of the Year. However, neither Rodrigo nor Batiste saw any meaningful movement in Spotify Monthly Listeners, where you might expect an event spike to happen. In other words, interest in the artists seemed to be confined to social engagement. But that doesn't mean the Grammys ceremony had no effect on the music of the Grammys.

If we look at Jon Batiste's "FREEDOM," We Are's most playlisted track, the effect is evident. On Pandora (US), Shazam, Soundcloud, and Line Music (Japan), there are clear spikes following the Grammy win.

We see a similar story for Silk Sonic's "Leave the Door Open," winner of Record of the Year and Song of the Year.

It's difficult to draw conclusions given these case study examples, but it is interesting that both Shazam and Soundcloud show effects for Batiste and Silk Sonic at the track-level, while Spotify does not ... at least, not yet.

While this year's Grammys didn't have a readily apparent effect on artists who were nominated, won, or performed at the awards show, there did appear to be some lift for track-level stats beyond Spotify. Whether or not these event spikes are indications of future sustained success on other DSPs remains to be seen, but it's certainly possible that Shazam and Soundcloud serve as the intermediary between social engagement and accelerated streaming consumption. 
How Bandsintown Helps Artists Get Seen With Fabrice Sergent 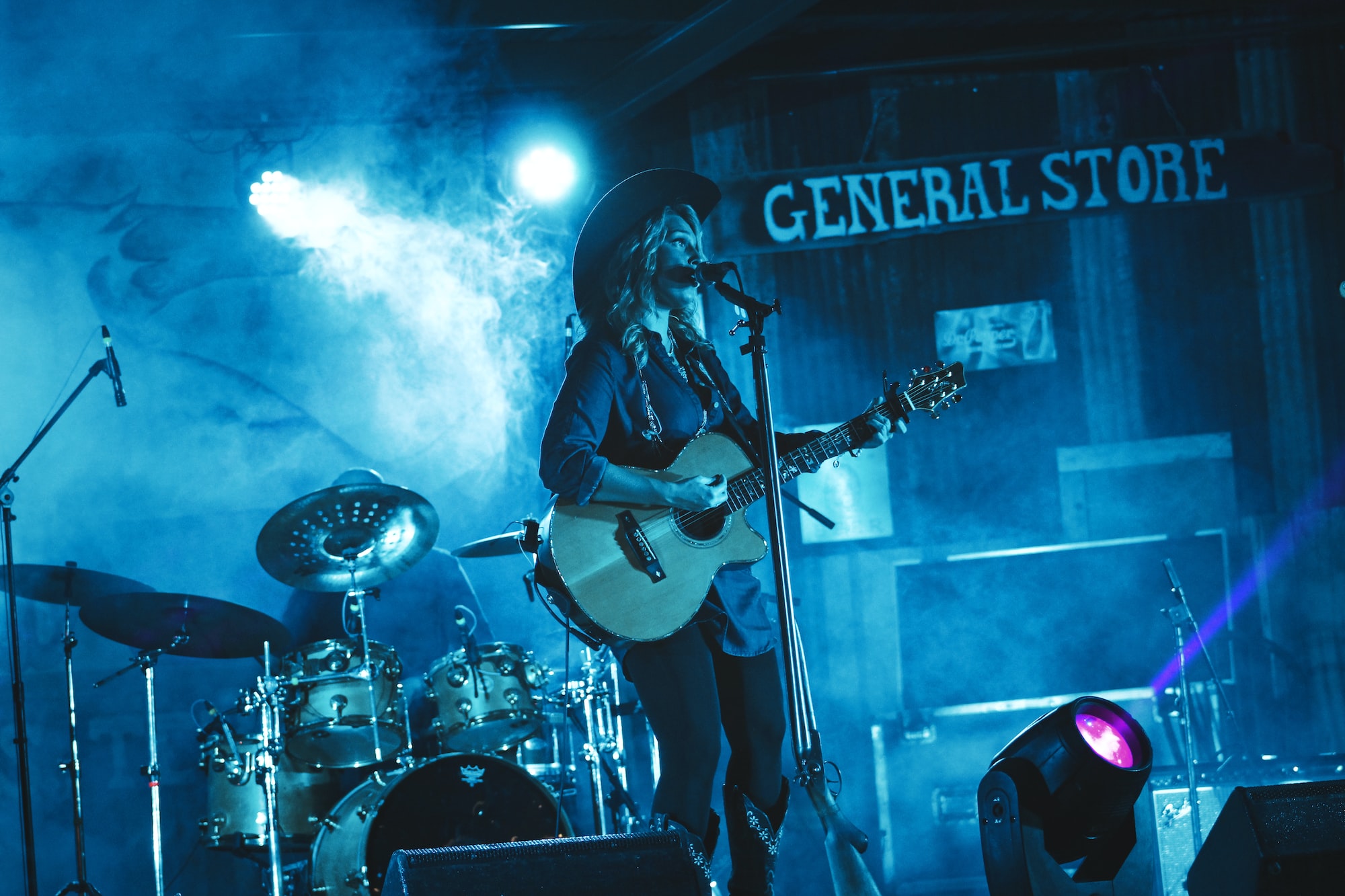