For many artists, landing on a big Spotify playlist like Today's Top Hits or RapCaviar is a dream. But getting there usually means finding success elsewhere first, whether it's on the TikTok charts or on influential Spotify playlists that aren't curated by Spotify or major record labels.

Today's playlist ecosystem is actually quite similar to the structure of the music industry writ large, with a handful of influential corporations at the top and a diverse array of independent companies and individuals filling in the rest.

Generally speaking, any curator who generates Spotify playlists will fit into one of three distinct categories.

3) Non-Editorial: independent Spotify playlist curators like the 25 companies or individuals you'll find in the table below, plus brands, artists, and everyday users

Just remember: Always avoid playlist payola, and do your own research on curators and their playlists before reaching out. Not only will they respect you more and be more likely to add your track, but you'll also be saving yourself from a lot of rejection and wasted time!

Click here to download a list of today's top independent Spotify playlist curators, filtered by most playlist followers gained in the last 28 days, as of mid-June 2020.

While we can't necessarily tell you how to contact Spotify playlist curators or provide you with a direct line to these curators, we do provide a filter that allows you to see which curators have social URLs. From there, you can investigate for yourself on their Chartmetric curator profiles.

We also have a Playlist Journeys feature that gives you an idea of the smaller playlists that tend to feed into larger playlists — and what non-editorial adds might get you onto that editorial playlist you've always dreamed about.

Subscribe to have more curator lists and insights delivered to your inbox when we publish. You can also share your own insights with us on our socials.

Get the latest posts delivered right to your inbox 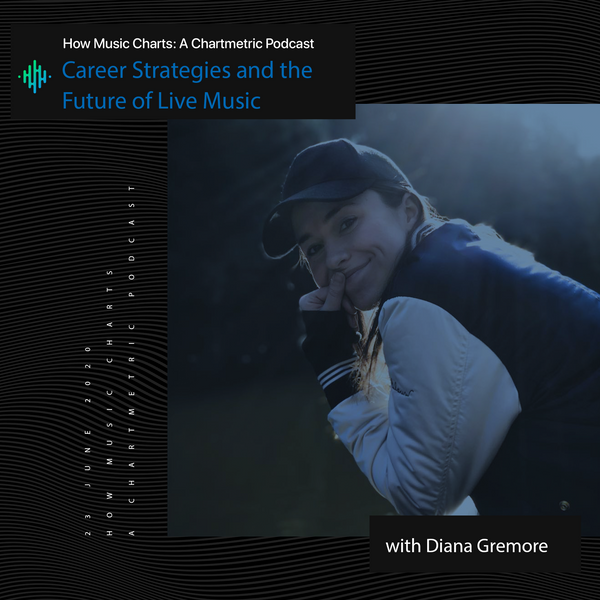 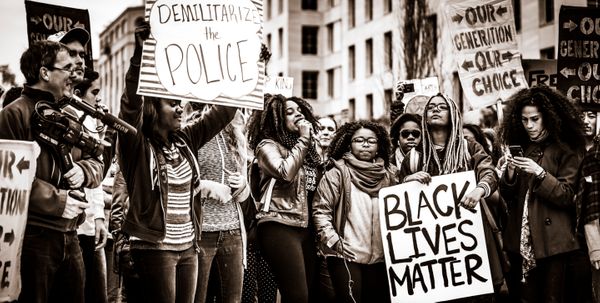 Donating to the NAACP, spotlighting great Black American artists, and facilitating internal awareness is just the beginning for us.

Stay up to date! Get all the latest & greatest posts delivered straight to your inbox