Since 2014, digital music streaming put on its big boy pants and buoyed the recorded music business into its third year of rising global revenue. As if that weren’t good enough news already, fans found out that their old music- or what industry executives call “catalogue”- mattered again.

In the recorded music business, “frontline” has traditionally been considered any track less than 18 months old. “Catalogue” was any music older than that 18 month period. This distinction- while mostly arbitrary to everyday fans- meant a lot to how money was allocated to a recording artist’s career.

“The new dawn that is set to reshape finances of the recorded music landscape is the international long tail of streaming.” — Denis Simms via Music Business Worldwide

For all the glitz and attention that label marketing dollars throw onto a new frontline artist’s latest release, streaming now muddies its distinction somewhat. There’s less pushing for limited physical retail shelf space in a WalMart or Best Buy, and subsequently less losing your old album favorites at the bottom of your bedroom closet or under your car seat.

In the omnipresent streaming environment…Billy Joel is just as playable as Travis Scott, Ariana Grande as much Guns N’ Roses. So it begs the question: how important is “new”? Will “frontline” records continue to hog both label and fans’ severely limited attention spans, or are “catalogue” records set to explode beyond its “Greatest Hits” limitations? 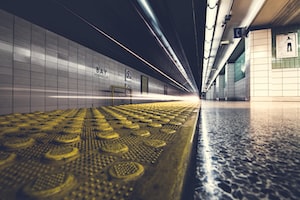 
The World Is Not Enough: Analytics Make the Difference in A&R and Marketing 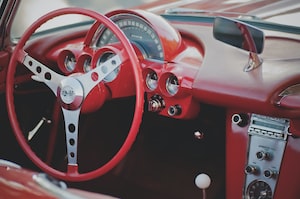