TikTok famous influencer Charli D’Amelio has the most followers on TikTok, and she dances to a high-energy mix of rap and EDM. Here are popular TikTok songs from her TikTok videos.

The name is Charli D’Amelio, the effervescent American dancer who is running the game at TikTok. She is by far the most followed influencer on the platform (65 million at the time of writing, leading the second most followed, Addison Rae, by a margin of almost 20 million), and in case you don’t know about D’Amelio’s omnipresence, you can read the in-depth profiles on her by Business Insider, the Washington Post and the Guardian.

But what music is she choosing for all her spontaneous-feeling, yet cleanly-executed dance videos?

Since the Lil Nas X days (don’t forget that was just early 2019), the music industry has been hot for TikTok. The Beijing-based tech firm ByteDance, once acquiring Musical.ly, managed to pull off the impossible and made TikTok bigger than its already huge predecessor. It’s now a viral hit machine that is driving streaming revenue for copyright holders (e.g., artists and labels) on streaming platforms like Spotify, Apple Music, Amazon Music, YouTube and Deezer.

Which begs the question for artists looking to grab the attention of elite-level influencers like D’Amelio…. How do I get my music on her next TikTok?

“Charli’s creative process for this is not much of one at all. She scrolls through her “For You” page (a sort of welcome-to-the-app splash screen full of videos algorithmically generated for each user) and chooses an audio clip she likes. Otherwise, she thumbs through a list of saved, favourite clips that have caught her ear before and earmarked for possible use. Today it’s a crunchy, low-quality recording of a couple of bars from a 2011 track by rapper J Cole called Work Out.” - Tom Lamont, The Guardian (June 2020)

While the Guardian piece suggests her music selection process is haphazard, she is also now managed by former Sony Music and Warner Music senior executive Barbara Jones and repped by one of the world’s largest talent agencies, United Talent Agency (UTA). UTA signed her whole family, “which will work with the family on digital content, live touring, podcasts, books, TV, and licensing and endorsements.”

Knowing this, the No. 1 superstar of one of the most downloaded apps globally (over 2 billion) randomly picking music is a bit like saying Steph Curry or LeBron James just randomly picks a pair of shoes to wear during a game … but OK.

The Most Liked Songs on D’Amelio’s TikTok

So what music has she picked that has been liked the most with her audience? 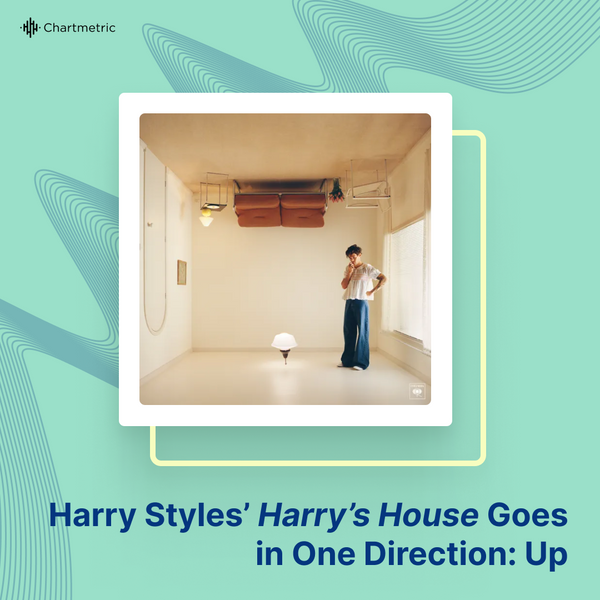 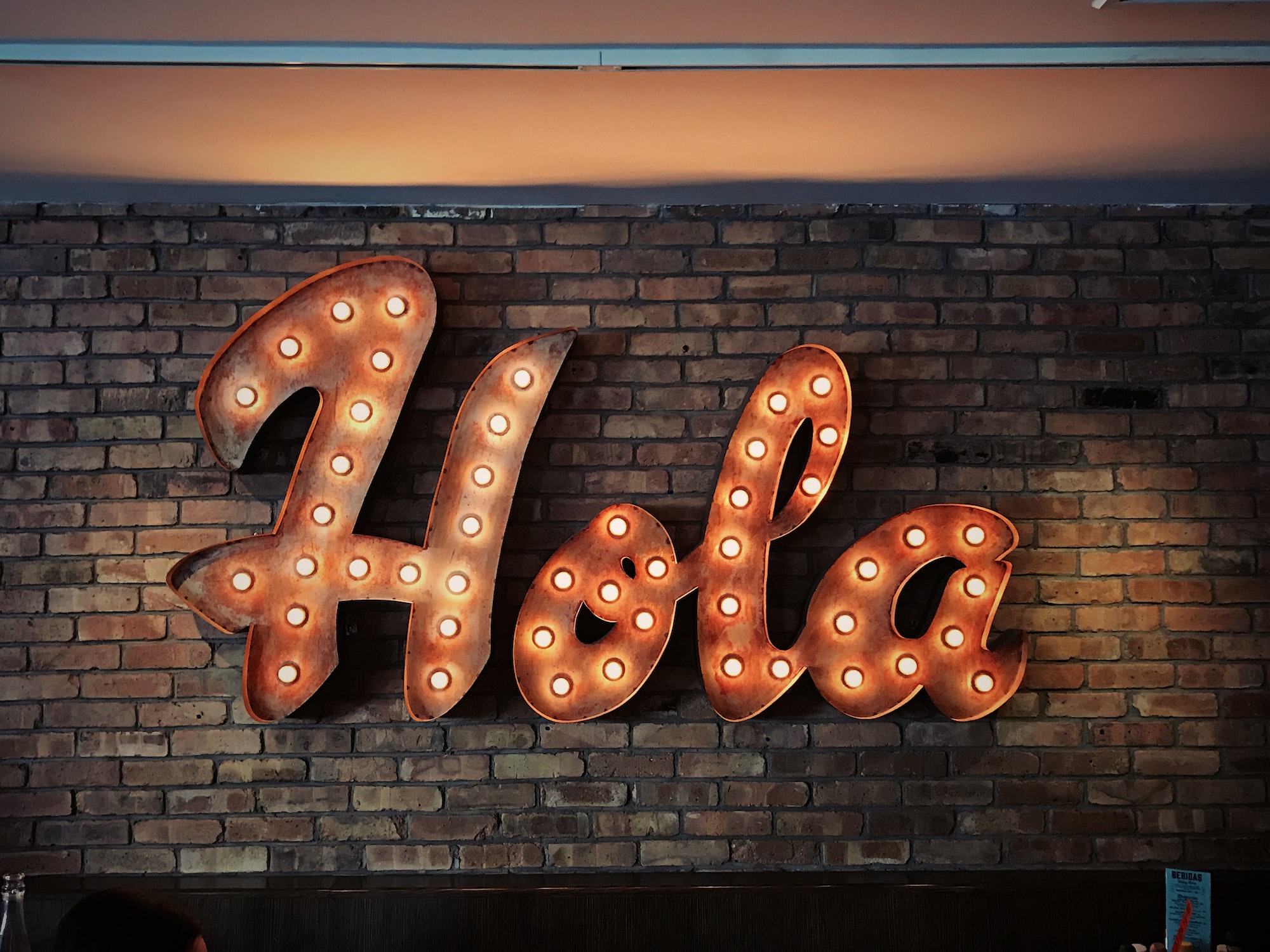